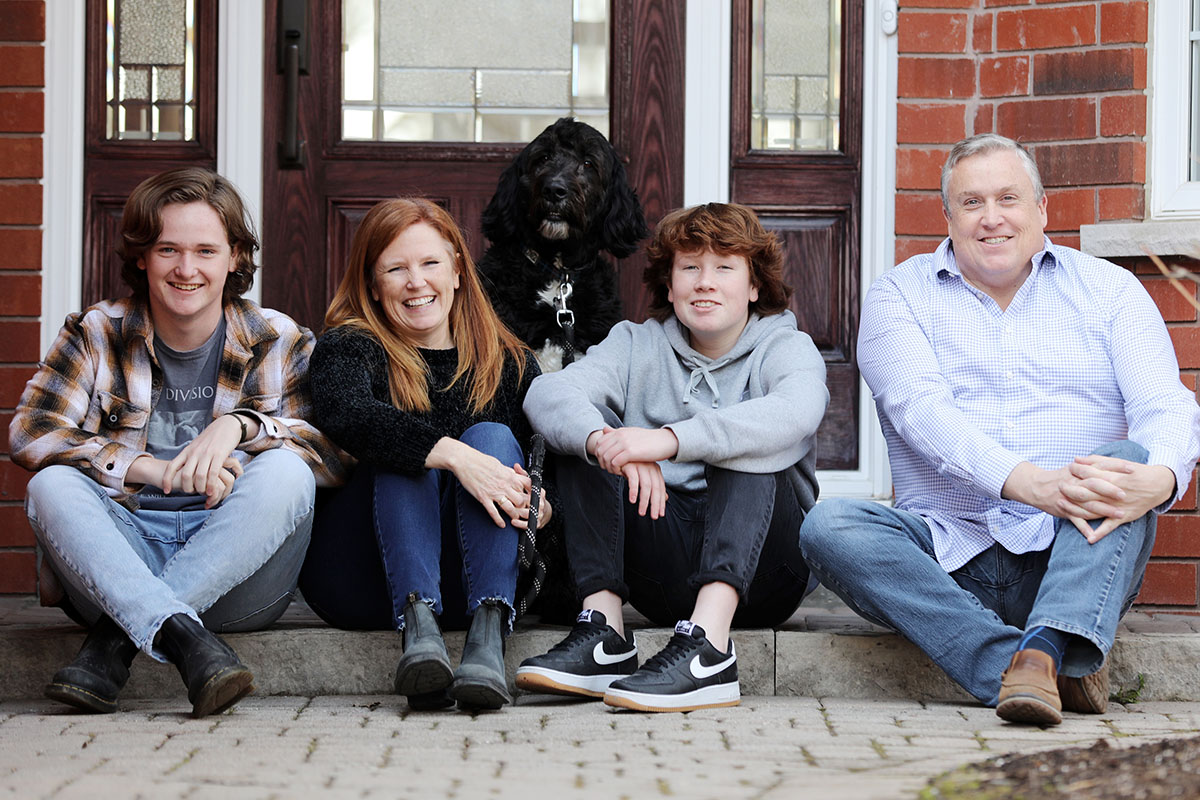 Doug has resided in the riding for over 30 years, where he and his wife Lisa have raised their two sons, Wyatt and Luke.

Prior to being elected as Member of Parliament, Doug was elected to the City of Barrie council for three consecutive terms. While serving as Councillor for Ward 3, Doug gained a great deal of experience as Chair of Finance and Corporate Services, Chair of Infrastructure, Investment and Development Services Committee, and Deputy Chair of the Barrie Police Services Board. He also sat on several committees, including the Barrie and Area Physician Recruitment Task Force.

Doug has successfully owned and operated a small business for over 20 years. He is dedicated to his community and the organizations that serve it. From representing the people of Ward 3, to coaching Minor Hockey for many years, local issues have always been Doug’s focus. In his spare time, he enjoys exploring local hiking trails with his family and their dog Ollie, and partaking in many other outdoor activities that are abundant in Barrie–Springwater–Oro-Medonte.

In Ottawa, Doug has been selected to serve on the Standing Committee on Public Safety and National Security. He is also honoured to serve as Deputy Shadow Minister of Housing and Diversity and Inclusion in Canada's 44th Parliament. Previously, Doug also served on the Standing Committee on Transport, Infrastructure and Communities, where he worked to ensure the safety and security of all Canadians.

Doug is honoured to represent the people of Barrie–Springwater–Oro-Medonte in Ottawa and is a strong voice for the riding on the Hill.